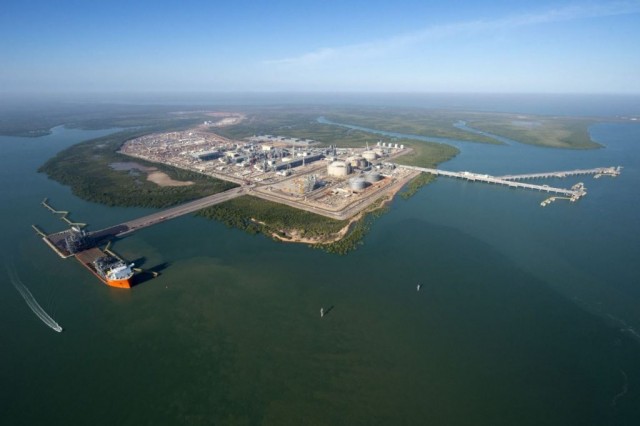 Japan’s Inpex said on Tuesday it has completed previously launched refinancing of part of the funding for its Ichthys liquefied natural gas export project in Australia.

The refinancing deal is for a portion of the project finance loans arranged in 2012 with export credit agencies and commercial banks. It includes loan conversions and improved borrowing conditions.

Inpex said it launched the refinancing in March after Ichthys LNG achieved financial completion in December 2019 and was now continuing stable production.

“The project’s smooth progress despite the impact of the decline in oil prices caused by the spread of Covid-19 and other factors was evaluated favorably”, Inpex said.

Total project finance loans amount to about $15.6 billion, of which the
refinancing amount covered in the refinancing agreement is about $8.3 billion.

Inpex said the refinancing deal would boost the value of the project by reducing the financial commitment of Ichthys LNG.

Furthermore, the deal is part of Inpex’s cost reduction initiatives under the company’s basic policy in response to the decline in oil prices and is expected to contribute to improving the resilience of its business structure.

The Ichthyhs project produces LNG at the 8.9 million tonnes per year plant at Bladin Point near Darwin.

The gas arrives in Darwin from the giant Ichthys field offshore Western Australia via an 890-kilometre export pipeline.

Source:
https://www.offshore-energy.biz/inpex-completes-ichthys-lng-loan-refinancing-deal/
Write a comment
No comments yet. Be the first to add a comment!
By continuing to browse the site, you agree to our use of cookies.