TC Energy-led Coastal GasLink is to start laying a huge pipeline that will supply gas to the Shell-led LNG Canada project in July.

Coastal GasLink is building a 667-kilometer-long pipeline worth about $5 billion.

The pipeline will move at least 2.1 billion cubic feet per day of natural gas with the potential for delivery of up to 5 bcf/d from the Dawson Creek area to the LNG Canada facility in Kitimat, British Colombia.

Coastal GasLink said it has selected Toronto-based Aecon Group as prime contractor for construction of the compressor and metering stations. These facilities will become the anchor points of the giant pipeline.

The initial phase of the project includes the Wilde Lake compressor station and the Kitimat meter station.

Construction of the Wilde Lake facility will kick off in July 2020, as part of the company’s summer construction program,

Work across the route will gradually ramp up over the coming months, in advance of peak activity in September.

“Work over the coming weeks will focus on environmental monitoring and field work, grading, grubbing and workforce accommodation”, the company said.

This is to position the project for pipe assembly and installation later this summer.

Pipe deliveries will also continue with pipe stringing and assembly starting early July in multiple areas across the project.

The pipeline operator added that with this work comes additional workforce requirements, ultimately growing to over 2,500 by September. 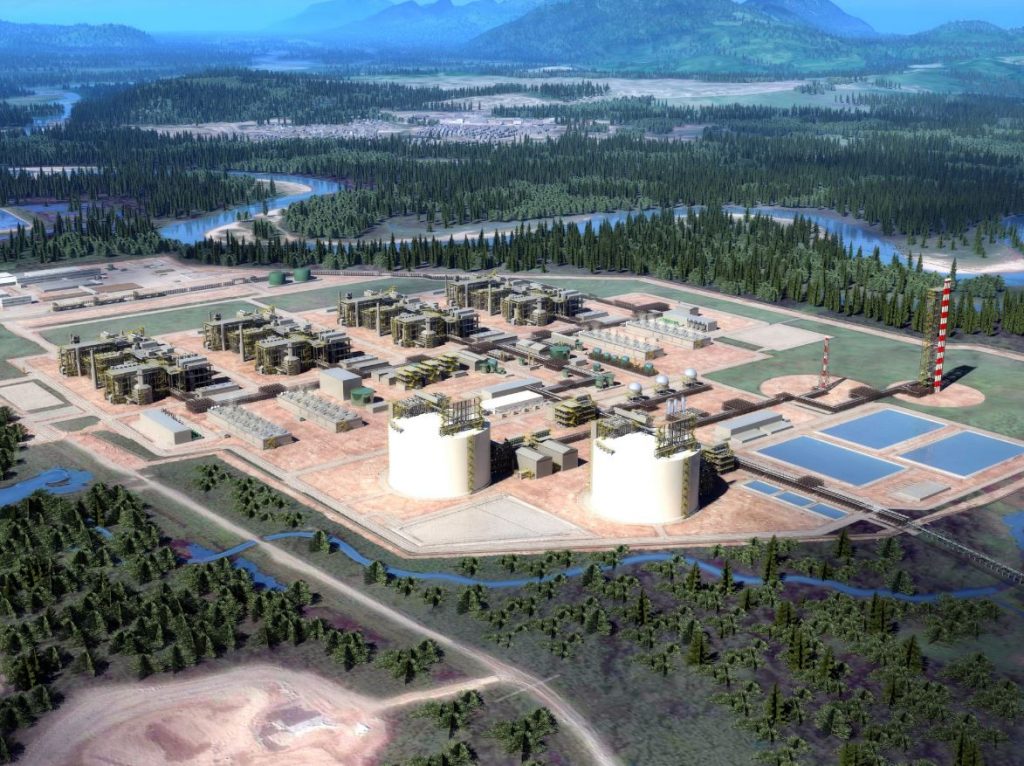 Coastal GasLink announced a positive final investment decision to build the pipeline following a go-ahead from its partner, LNG Canada, on October 2, 2018.

The joint venture of JGC-Fluor Corporation is the project’s engineering, procurement and construction contractor.

LNG Canada will initially build two trains with a capacity to produce 14 million tonnes of LNG per year.

The project, worth more than $30 billion, is one of the largest megaprojects in Canadian history.

Source:
https://www.offshore-energy.biz/coastal-gaslink-to-start-laying-lng-canada-pipeline/
Write a comment
No comments yet. Be the first to add a comment!
By continuing to browse the site, you agree to our use of cookies.