ConocoPhillips gets safety nod to use Valaris rig for Ekofisk wells 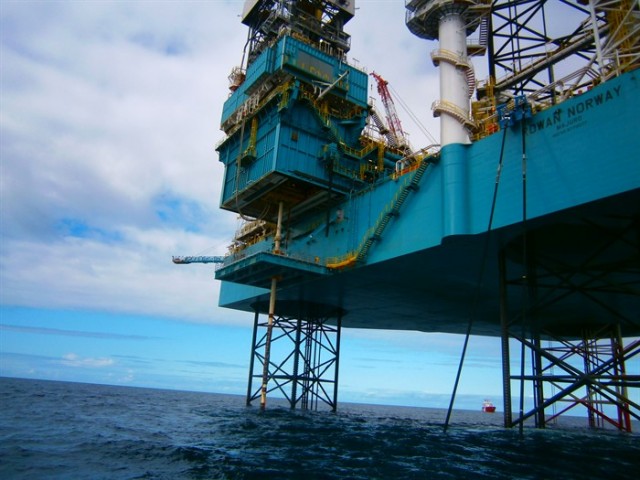 According to the safety authority’s statement on Monday, the consent applies to the plugging and abandonment of six wells and the removal of conductor casings for five wells that have already been plugged and abandoned at Ekofisk.

Ekofisk is a field located in the southern part of the Norwegian sector in the North Sea. The water depth in the area is 70-75 metres.

Ekofisk was discovered in 1969, and the initial plan for development and operation (PDO) was approved in 1972. Test production was initiated in 1971 and ordinary production started in 1972.

The field has been developed with many facilities, including facilities for associated fields and export pipelines.

The Rowan Norway jack-up drilling rig, now named Valaris JU-292, was built in 2011. The rig has been under contract with ConocoPhillips in Norway since November 2019. The contract end date is set for February 2021.

Source:
https://www.offshore-energy.biz/conocophillips-gets-safety-nod-to-use-valaris-rig-for-ekofisk-wells/
Write a comment
No comments yet. Be the first to add a comment!
By continuing to browse the site, you agree to our use of cookies.