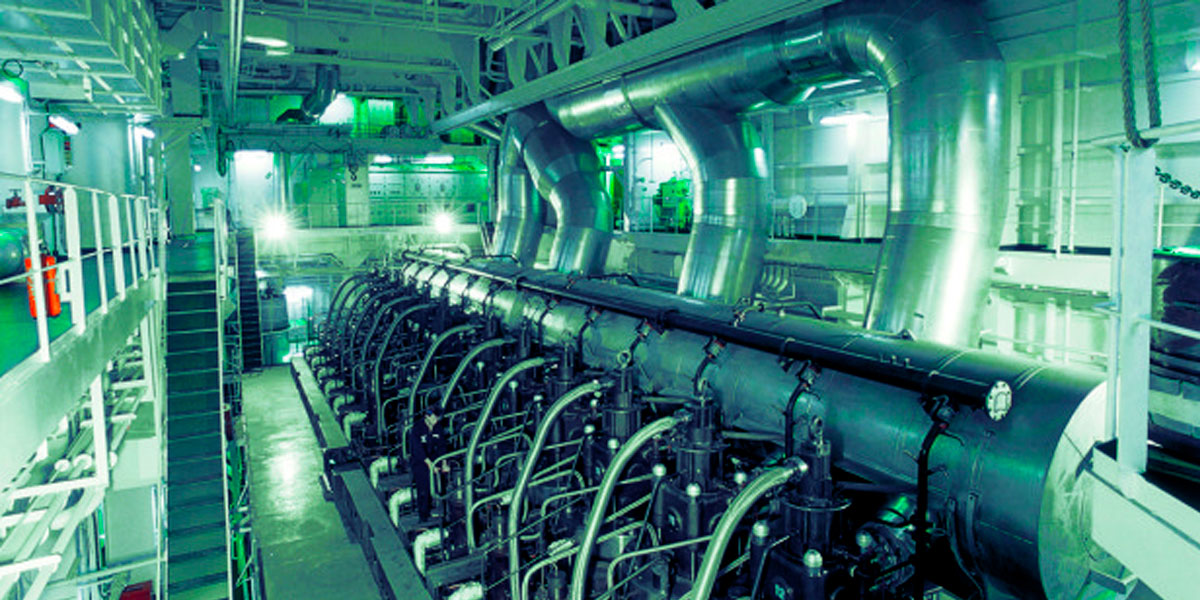 Main marine engine is responsible for propulsion of the ship and its direction and rotation are controlled from either bridge or Engine Control Room (ECR) through telegraph and fuel lever control. This control system is a remote control type used for both sea voyage and maneuvering of vessel.

When the ship is in a narrow channel under maneuvering, then it is very important for all engine room crew to know the change over and operating procedure for local or emergency control. Failure in knowing the remote control maneuvering system, can lead to accident like collision and grounding. 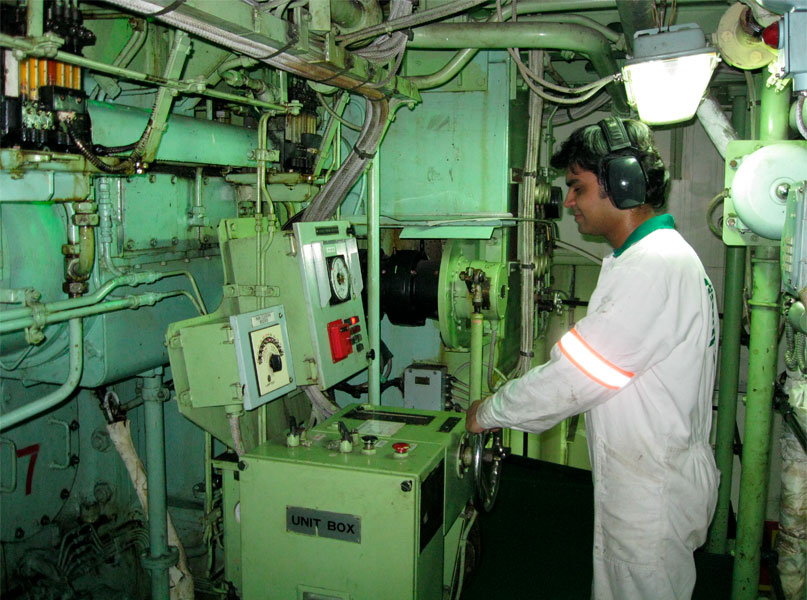 Procedure for Local or Emergency Maneuvering

The changeover and operating procedure differs from engine to engine as different control systems are adopted for different engine types; however the basic remains the same. When there is automation or remote control failure alarm then changeover of control is to be done from remote (either wheelhouse or ECR) to Local control stand.

The local control stand is normally located in the engine room near the fuel pump platform of the main marine engine.

The change over procedure can be done with marine engine in stopped as well as running condition, but if the situation permits it is better to be done when the engine is stopped.

First change control from wheel house to ECR and both the telegraph on wheel house and ECR are to be in stopped position.

Bring the fuel lever of wheel house and ECR in stop position.

A changeover switch is provided in the ECR. Operate the switch from –“ECR to Local”.

Go to the local control station and changeover the fuel pump control shaft from local to manual.

A cone clutch arrangement or a mechanical lever arrangement may be provided, depending upon the engine type, which acts as manual control when attached to hand wheel for operating fuel rack.

A locking pin or clip may be provided for the above arrangement as an additional safety so that it should not come out in normal operation.

After the fuel rack is attached to the manual hand wheel control, wait for the wheel house order.

Respond to the telegraph and give fuel and air to the engine via local control levers.

If the engine fails to start, give extra amount of fuel and air as now it is controlled manually and the linkage requires more push for the fuel supply.

Once the engine starts, follow the telegraph and maintain the speed from local fuel lever.