After renewal or repair of piston rings or cylinder liners or bearings, the new sliding parts need to fit to mating parts to avoid any abnormal wear. Therefore, the engine should have running in operation step by step as follows: 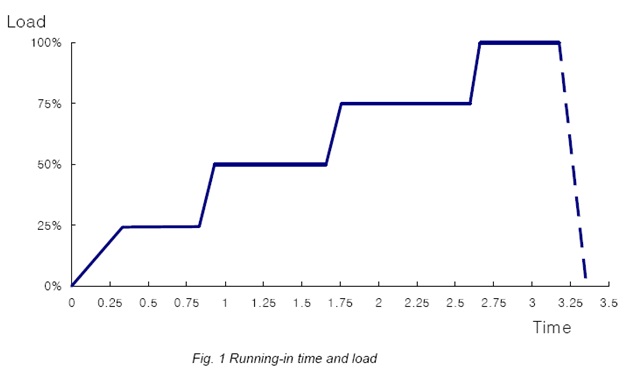 2
GrandFather
Write a comment
No comments yet. Be the first to add a comment!
By continuing to browse the site, you agree to our use of cookies.